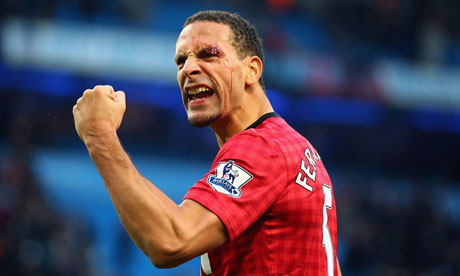 Louis van Gaal has stated that he will still be the manager of Manchester United next season, but Rio Ferdinand does not seem to agree. For him, Mourinho will definitely be an upgrade over Louis van Gaal, and he wants to see the board sign the Portuguese manager.

However, Ferdinand believes that the United board should move swiftly if they want to replace Louis van Gaal. This will give the new manager time to prepare the team and make any transfer dealings ahead of the new season. It is believed that the Manchester United board will take a decision after the FA Cup final as they do not want to disrupt the team ahead of this important match.

Manchester United will be facing Crystal Palace on Saturday in the FA Cup final.